Comedian CP is a stand-up comic and actor who has blown up since arriving in Los Angeles just a few short years ago. CP has been featured on notable shows like Empire, The History of Them, and Detroiters. 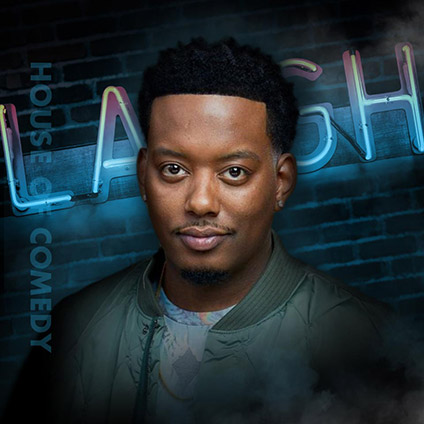