Comedian Cash Levy appears frequently on television shows such as the CBS Late Late Show and Comics Unleashed. His latest project is a podcast called “Cashing in with T.J. Miller,” a partnership with comedian T.J. Miller, who will also be performing at House of Comedy in August. 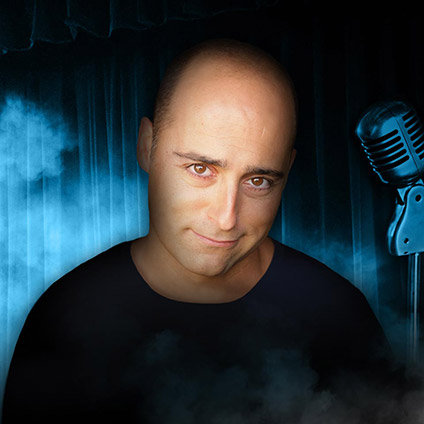