The legendary actor and comedian Carlos Mencia will perform a series of standup shows at Rick Bronson’s House of Comedy in August! Best known for his long-running Comedy Central program, “Mind of Mencia”, the performer has recently gone back to his roots with a standup comedy tour. 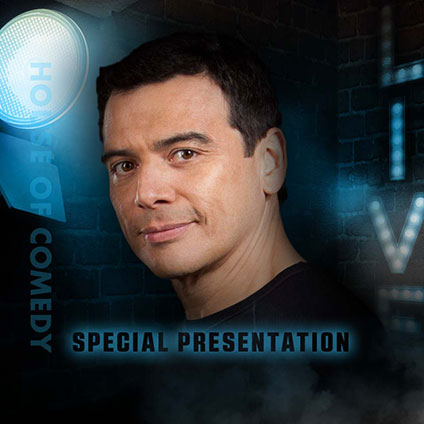