Minneapolis resident Bryan Miller is a regular on the local comedy beat, appearing in Minnesota Public Radio’s comedy variety show “Wits” and at clubs including Acme Comedy and Rick Bronson’s House of Comedy. Miller’s football jokes can be heard each week on the “Quick Snaps” podcast and radio show, which is featured on the Bob & Tom Show. 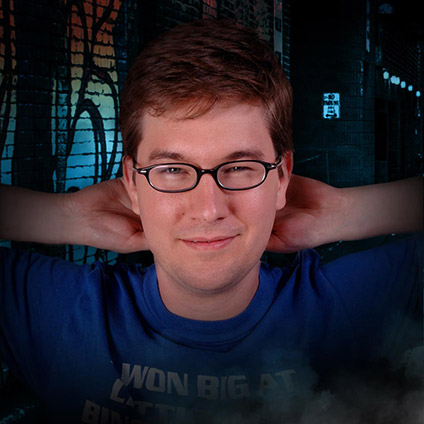