Comedy legend Andrew Dice Clay has been delighting – and shocking – audiences for decades. The “Diceman” has appeared in "Entourage", A Star is Born, and "Celebrity Apprentice", and has been featured in numerous pay-per-view, HBO, and Showtime specials over the years. See his uncensored and controversial comedy at Mall of America’s House of Comedy! 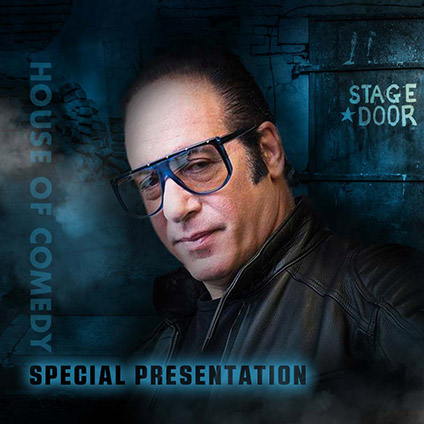