See comedian and actor Amir K perform at Mall of America’s House of Comedy this fall! Amir is a cast member on The CW’s “Mad TV” and can also be seen on the MTV prank show “Jerks with Cameras.” He resides in Los Angeles and regularly headlines famous comedy clubs like The Comedy Store, Laugh Factory, and The Improv. 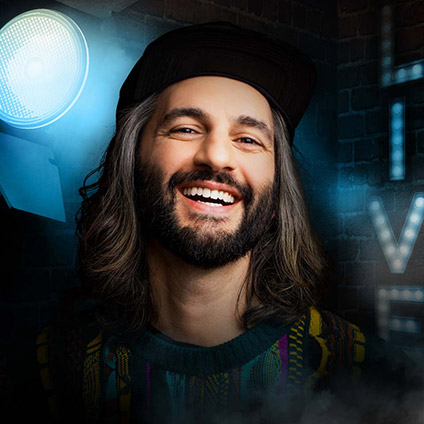