Comedian and actor Tracy Morgan will present a stand-up comedy show, "No Disrespect," at Mystic Lake Casino. Morgan joined the cast of “Saturday Night Live” in 1996, appearing for seven seasons and creating such memorable characters as Astronaut Jones and Brian Fellows. He also starred on seven seasons of the Emmy® and Golden Globe® Award-winning “30 Rock”, playing Tracy Jordan opposite Tina Fey and Alec Baldwin. 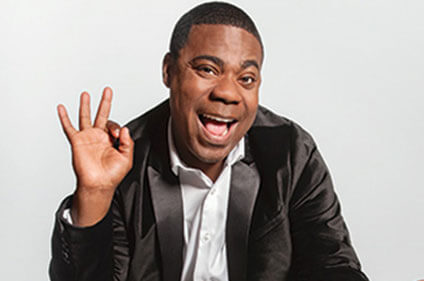