Around 1/3 of Bloomington is made up of parks and nature areas, making it a popular shooting location for local photographers. We reached out to some of our favorite nature photographers to get their viewpoint on everything from the state of amateur photography to Bloomington’s hidden gems.

Bloomington resident Doug Wallick is a longtime friend of the Bloomington CVB and has allowed us to use many of his photos in our marketing over the past several years. Doug frequently shares photos of some of Bloomington’s iconic locales, including the Bush Lake Ski Jump and the Cedar Avenue Bridge. 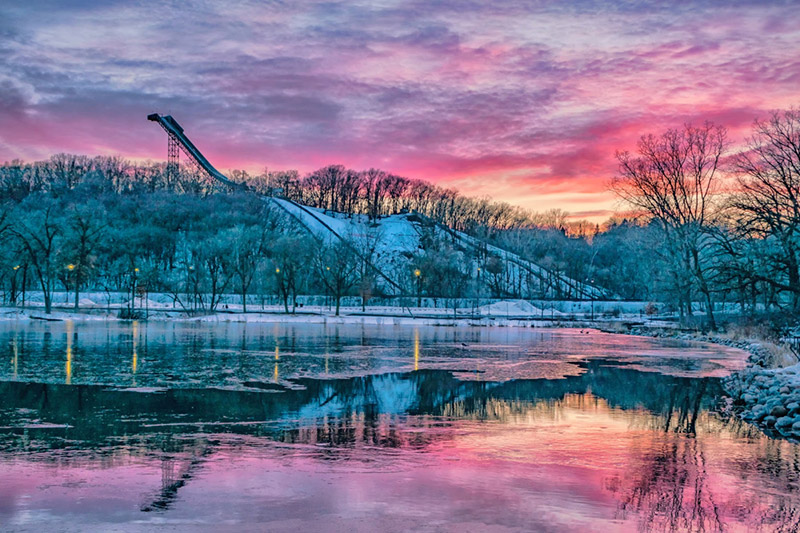 “Before I moved to Bloomington, I didn’t realize all the nature areas and trails (that are in our destination),” said Doug. “As a landscape photographer and someone who needs to walk a lot that is nice. I shoot in Bloomington at least a couple times a week. For sunsets, Bush Lake is a great spot, so I try and time my evening walks with sunset times. In the morning if I get up early enough, Old Cedar Bridge is a great spot, or Hyland Lake to catch a sunrise.” 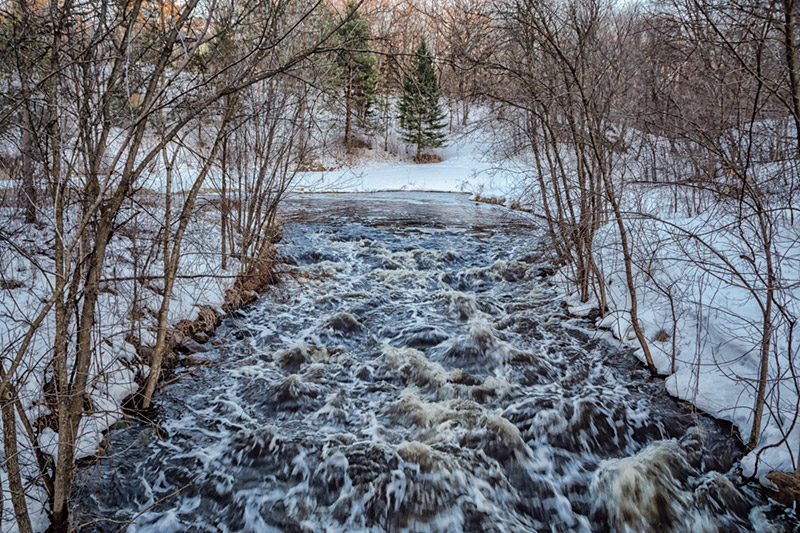 “I started digital photography about 14 years ago when I was a building engineer for a downtown property with a wonderful view of the Minneapolis skyline,” said Doug. “I started taking pictures and it became very addicting. I also invited other photographers to the roof and learned from them as well.”

Connecting with other photographers is common for Doug – he was also involved in a project called Capture Minnesota for several years with other like-minded shutterbugs. 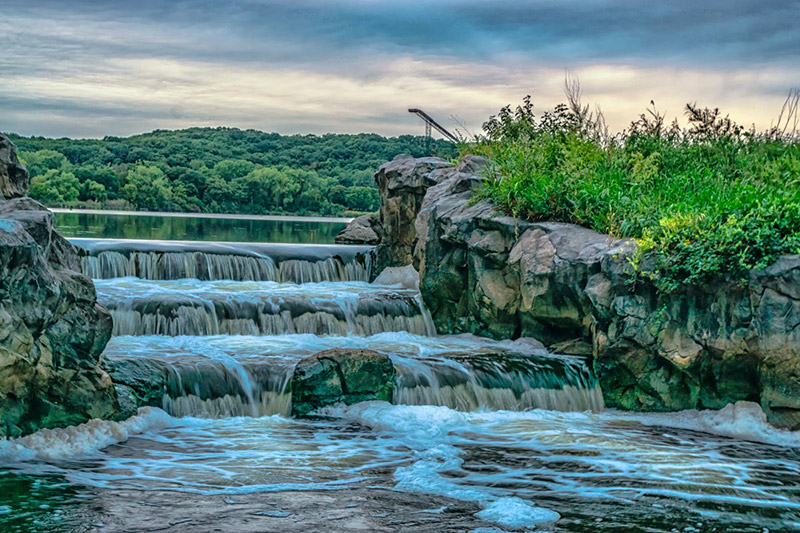 Although he considers himself an amateur photographer, Doug’s photos have been published in books, calendars, advertising, and websites. His advice for budding photographers includes the following: “Open water is always nice for reflections,” “YouTube is a great source for new photo skills and tips,” and “Keep shooting!”. He also mentions that landscape photographers should get up before the sun rises and have a shooting location in mind ahead of time.